Rocketium's instant preview technology enables users to review their video before downloading or sharing. Support for square, portrait, and landscape aspect ratios as well as HD and mobile-optimized formats gives users the flexibility to publish and distribute content how they want. Rocketium allows users to download videos to their computer, or share videos directly to their social channels on Facebook, Youtube and Twitter. By allowing users to translate video captions, Rocketium aims to help users reach an international audience.

Rocketium is also available as a native mobile application on iOS and Android, giving users the option to record and work on the move. 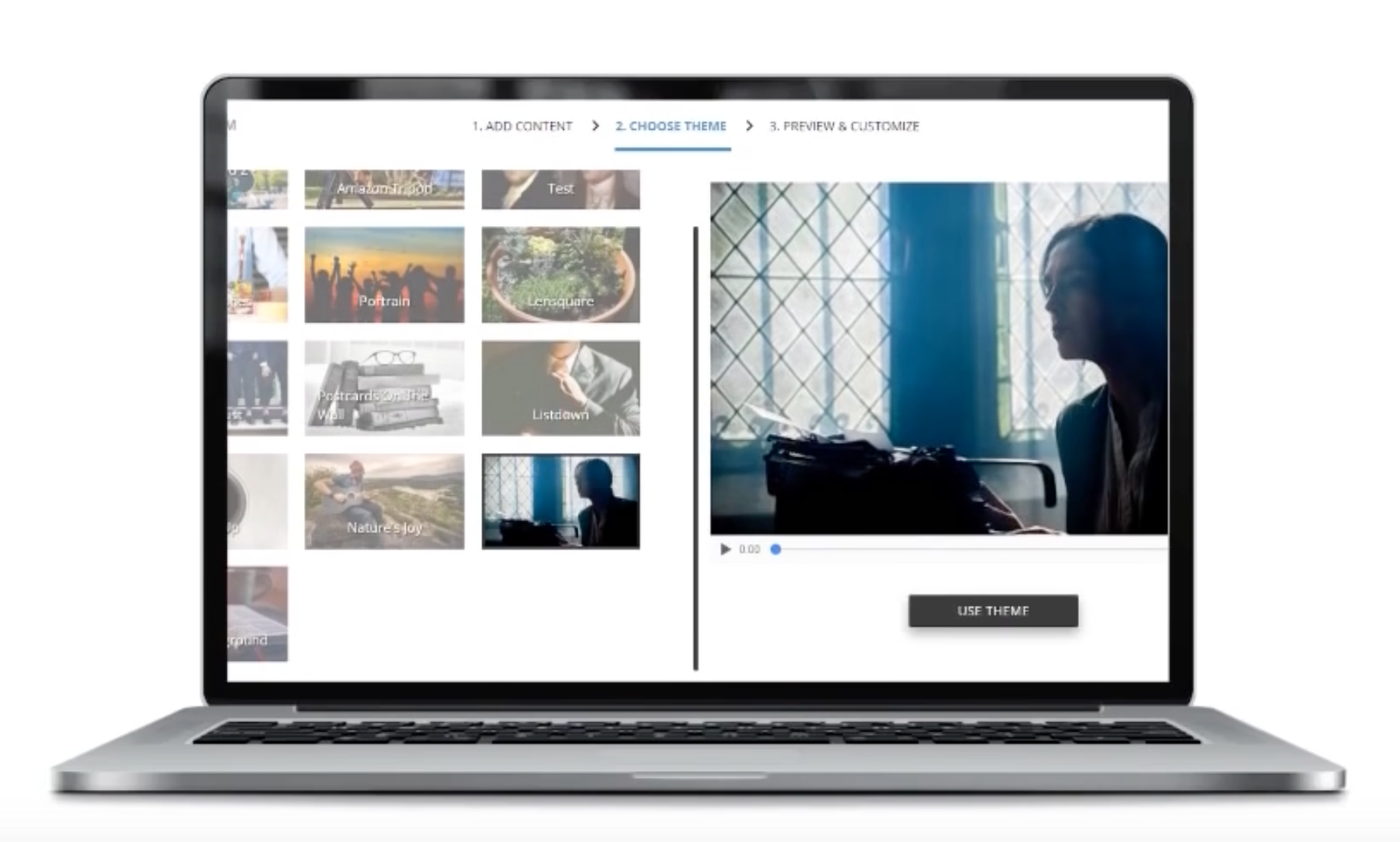 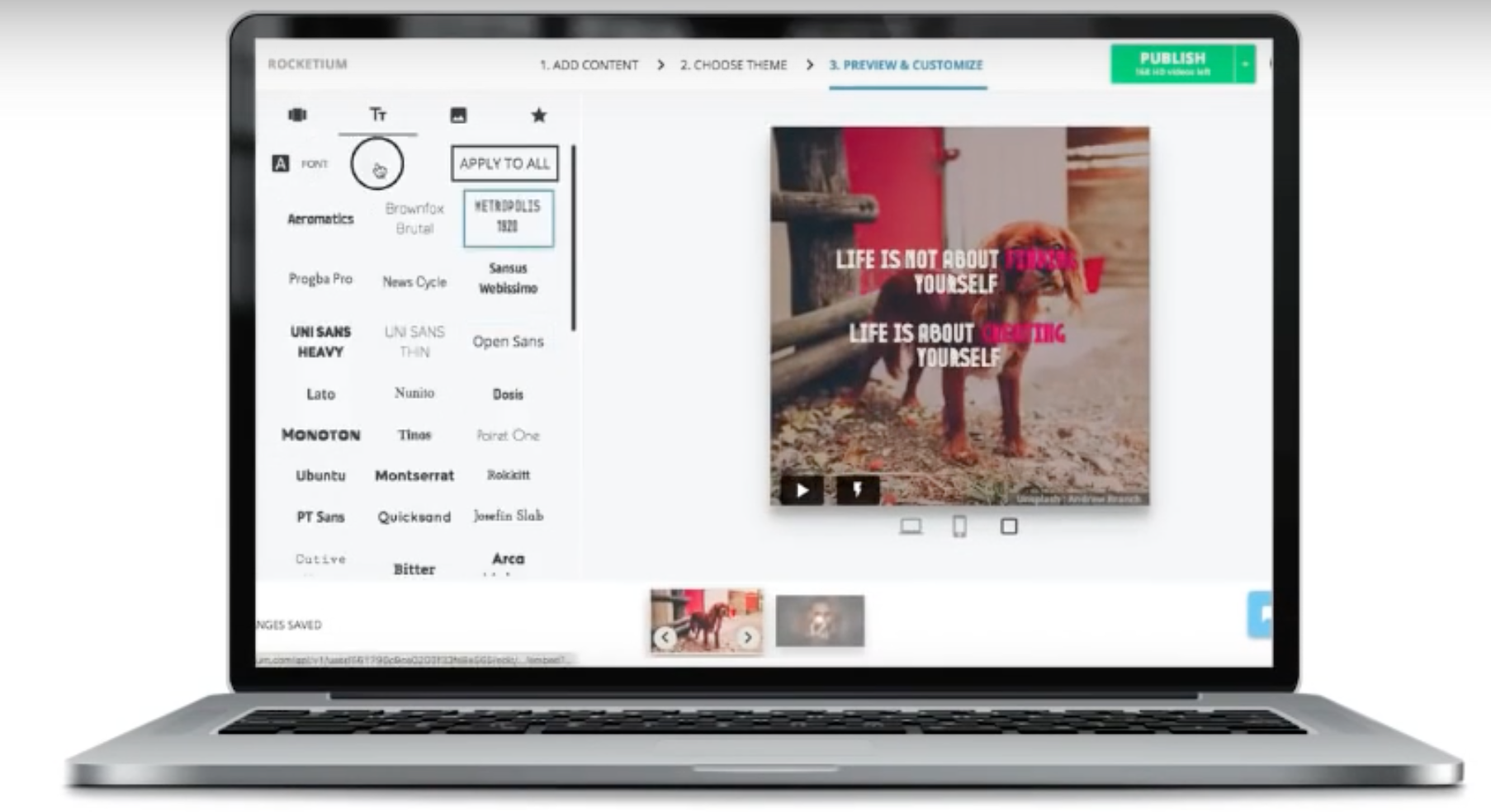 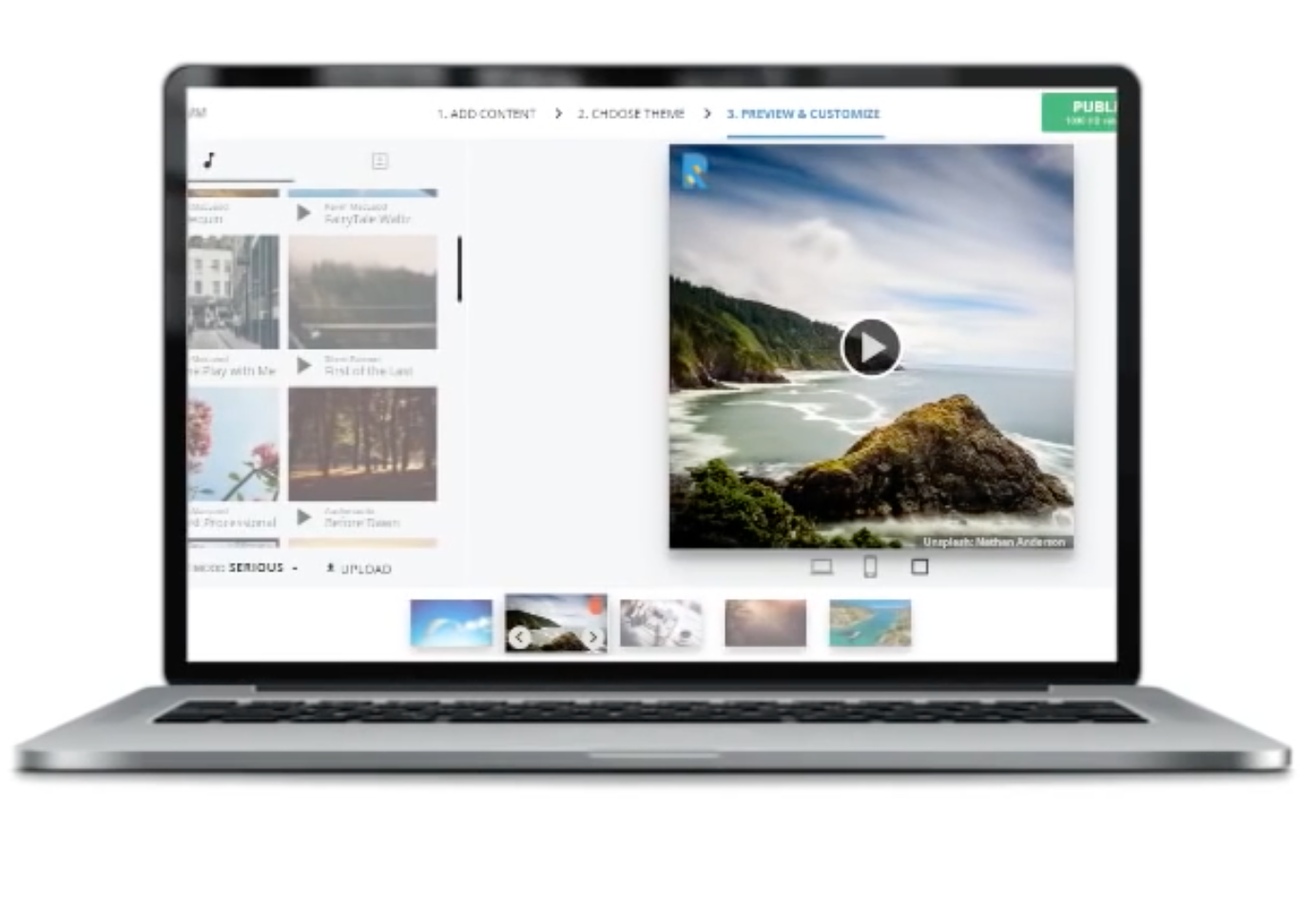 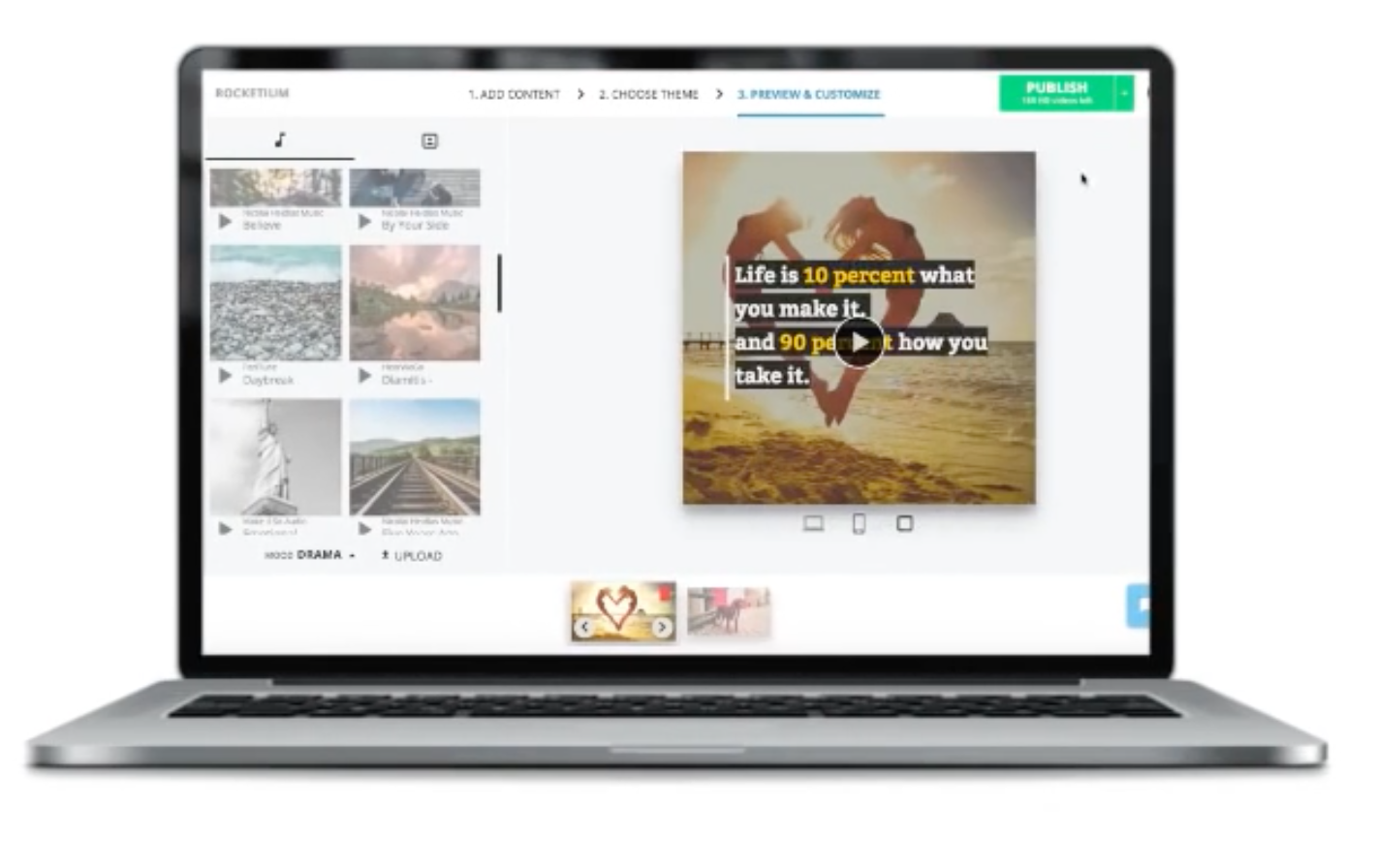 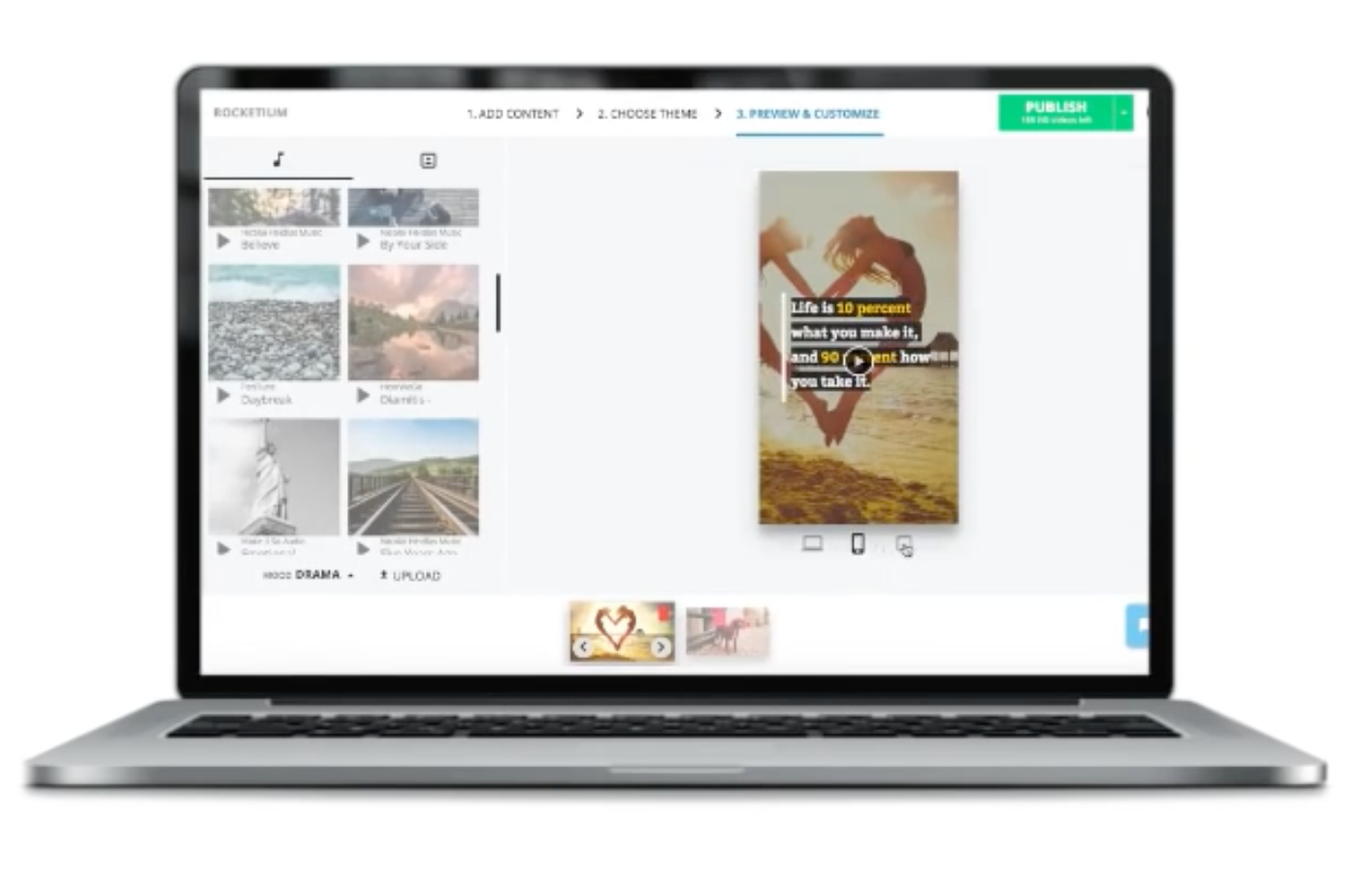 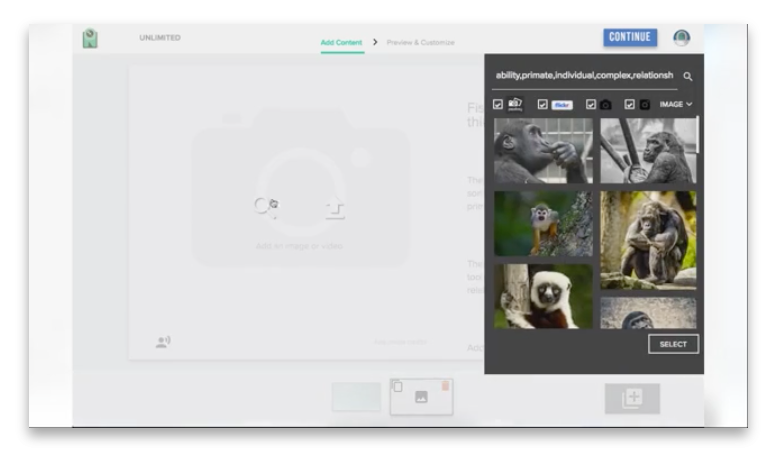 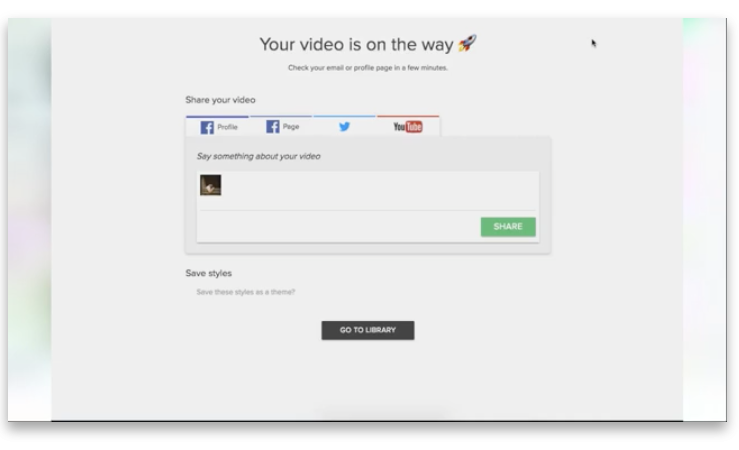 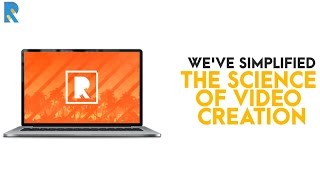 4,4
#1 Alternative to Rocketium
The Widen Collective brings your digital assets into one scalable solution. Gain visibility, access and control into...
Learn More

4,6
#2 Alternative to Rocketium
monday.com is a cloud-based Work OS, where teams create workflow apps in minutes to run their processes, projects, and...
Learn More Visit Website

4,7
#3 Alternative to Rocketium
Marketing 360 is trusted by over 20,000 small businesses. Business owners use our business growth platform because the...
Learn More

4,8
#4 Alternative to Rocketium
InVideo is an online video editing tool that allows businesses to create videos with custom content and branding and...
Learn More

We are in the media industry and thanks to Rocketium we were able to easily integrate their API in...

We are in the media industry and thanks to Rocketium we were able to easily integrate their API in our CMS to let our Journalist complement their articles with video stories.

This lets journalist with little to no video making training quickly turn around photo galleries and user videos in engaging short videos.

Rocketium system makes it easy and fast to create simple videos, what make them better than any other similar systems in their price range is the API that really lets you easily integreate and leverage their technology in your own workflow.

There is nothing i really dislike about it, in the last couple of years their team has really improved both their frontend and their API and have been attentive and quick to respond to any issues.

Not-Forgotten.com is a website where consumers can create a personal time capsule which tells their...

Not-Forgotten.com is a website where consumers can create a personal time capsule which tells their story via video. We have opening and closing scenes, along with transitions between the video segments. We would not be able to manually do this because of the number of daily edits that normally would have to be done manually. There simply is not enough time in a day to manually edit the files so automation was key to our success. With an easy to use API, along with the support from Rocketium we are able to process our files with great success. This is a great team to work with and I highly recommend them and their services.

Rocketium is a video automation package that allows users to submit raw videos to the system, which then produces a finished polished product. We implemented using the API with our website, it was easy to use and the results are fantastic. Working with the team to create templates for our product is as simple as sending them an email with the "scenes" and them putting together the JSON file for us.
The support is fantastic and always timely.

I have no complaints about the product, automation, or support.

I've created many videos, which have added to my content library.

I've created many videos, which have added to my content library.

It's an easy app to get comfortable with creating videos. The learning curve is not hard.

There does not seem to have been much development for the past 12 months as their regular communication has not been consistent. I would liked to have seen more instructions videos, in terms of how to best use the app.

Software was basic at best, we used it for about a month but it wasn’t what was promised.

When we tried to cancel, they would not let us and then after billing for another month, they refused to offer a refund. Now have to go through VISA to attempt a chargeback. The whole time I was asking for a refund they CSR kept asking me to give feedback on what features I didn’t like. It was insane.

Hi Darren!
Sorry to hear about your experience. From what I can see in the records, your charge was refunded for the next month. It does take about 5-7 days from PG's end to return the money to your account.
I hope we can get another chance to delight you with our product and service.

We are using Rocketium implemented on our CMS and we create social video (news contents) to publish...

We are using Rocketium implemented on our CMS and we create social video (news contents) to publish on our website, desktop and mobile/app, and on our social channels (FB/IG/Linkedin).

Usually, it isn't easy to find a good software with a good team ready to support and help the customer without the complicate relations. The Rocketium team is great. Every time ready to solve the problems. And last but not least, ready to find every time a custom solution.
That's is fantastic for our company...

Right now, after two years working with Rocketium, every time we found some limits on the software, together with them we solved everything. Of course, we don't pretende to have a super car payed as a city car... but Rocketium is a good solution to have much more paying less...
In the same time, the Rocketium team is working everyday to grow up... and that's great.

Showing 5 reviews of 69 Read all reviews

Q. What type of pricing plans does Rocketium offer?

Q. What are the main features of Rocketium?

We do not have any information about Rocketium features

Q. Who are the typical users of Rocketium?

Rocketium has the following typical customers:

Q. What languages does Rocketium support?

Q. What other apps does Rocketium integrate with?

Rocketium integrates with the following applications:

Q. What level of support does Rocketium offer?