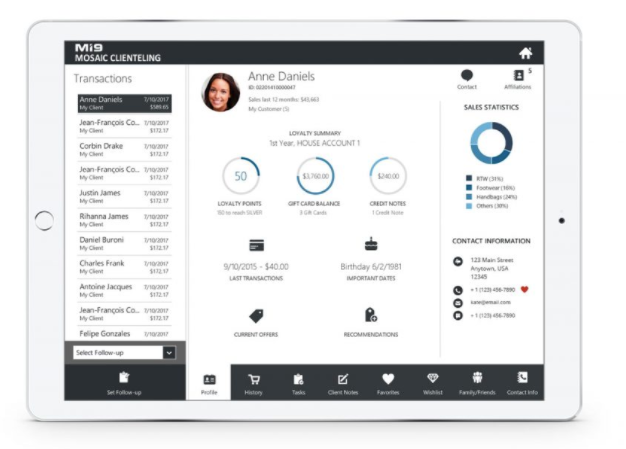 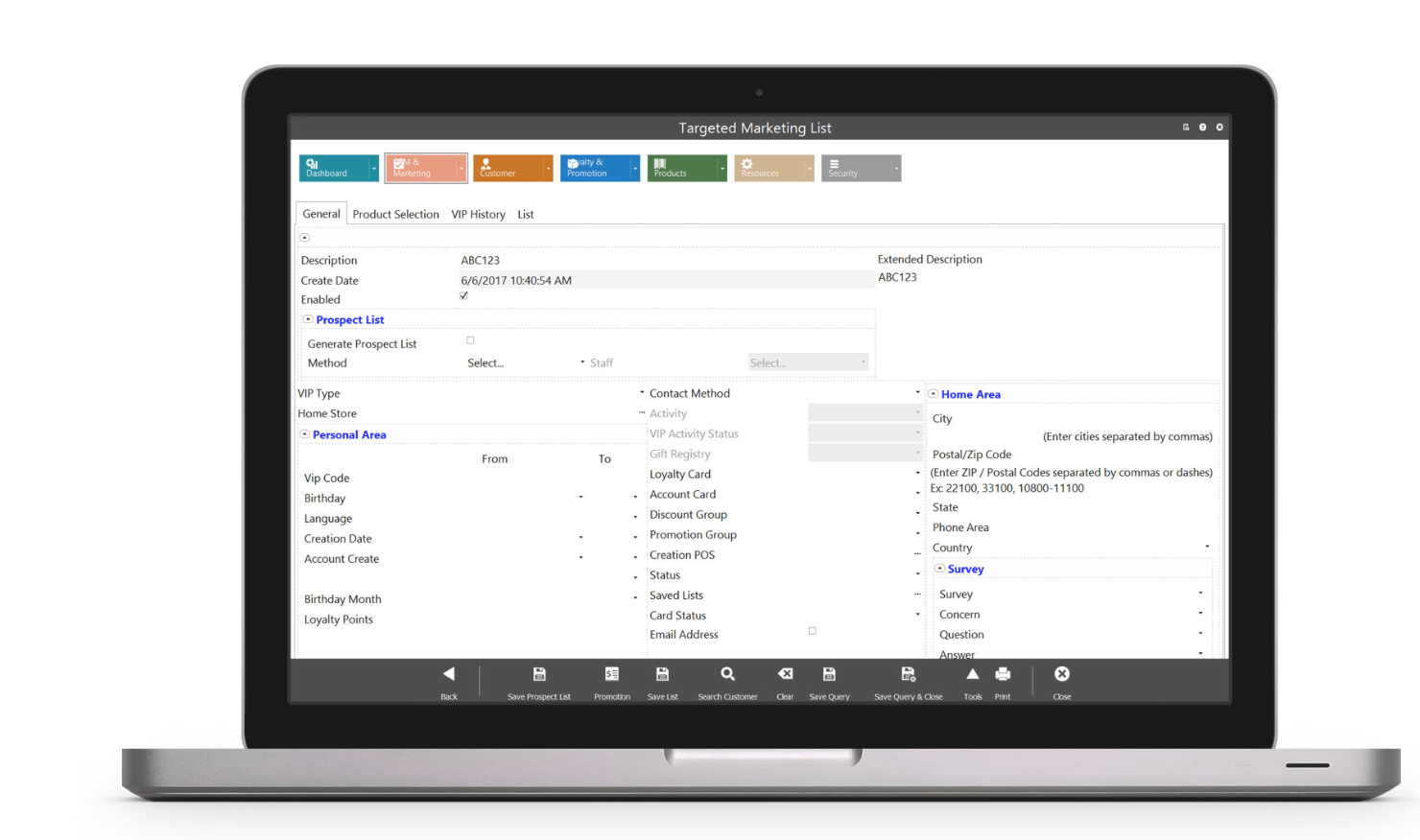 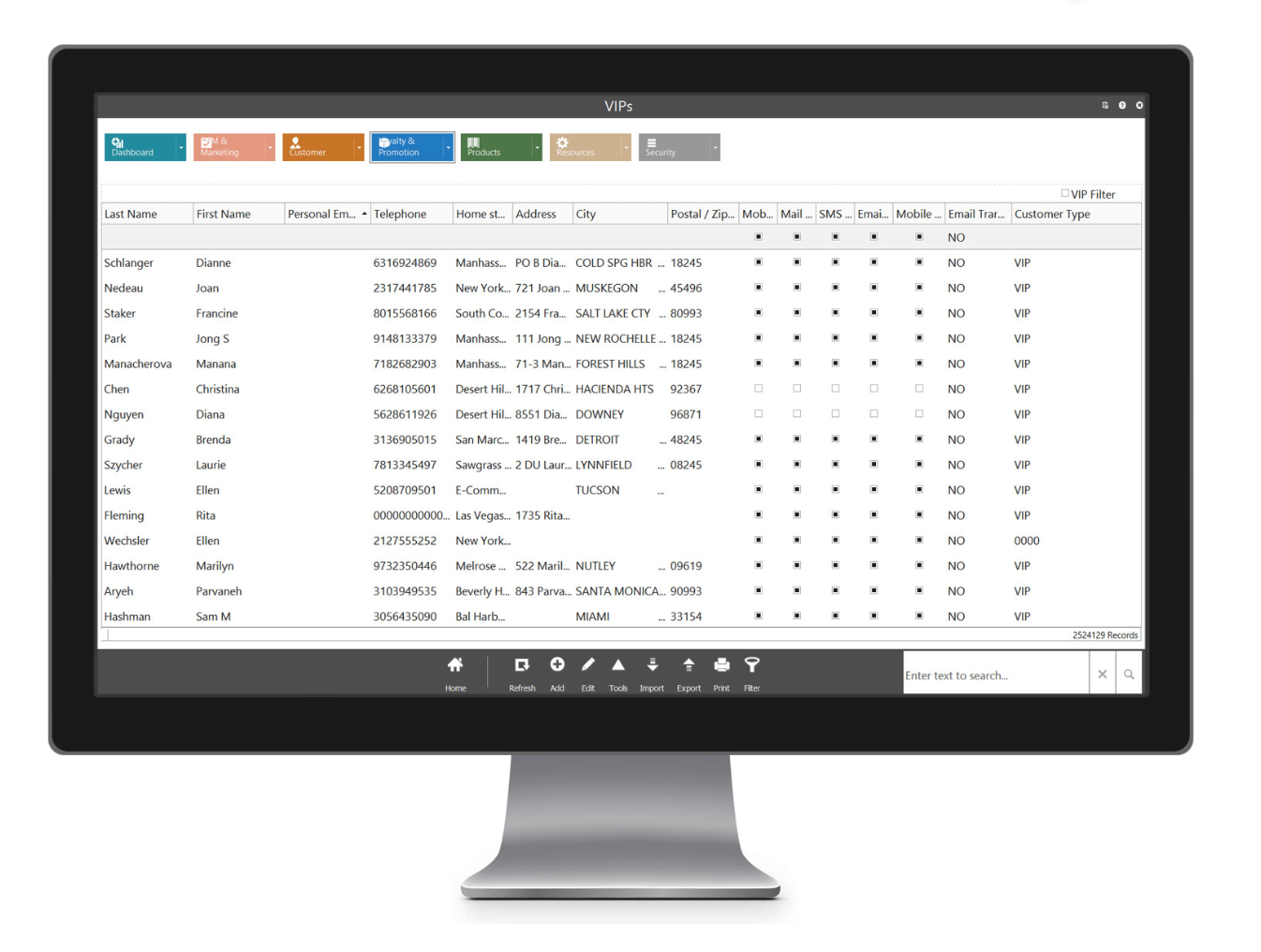 The Best E-Commerce Platform Out There...

We have been with Upshot Commerce for coming on 10 years. They have been an outstanding technology...

We have been with Upshot Commerce for coming on 10 years. They have been an outstanding technology partner for us. Their feature rich and highly adaptable system has allowed us to stay on the cutting edge of e-commerce technology in a fast changing business landscape. We migrated to their new platform over the past 12 months and could not be happier with the results. The Upshot team provided an unprecedented level of support in the upgrade process, and we are thrilled with the results. Their customer service and response time is outstanding. Thank you Upshot Commerce!

I've built well over 4 different businesses on Upshot and had wonderful results. Overall the system...

I've built well over 4 different businesses on Upshot and had wonderful results. Overall the system is very customizable, allowing us to accomplish all of our business goals.

The shear number of features is both a pro and a con. On the pro side, there is almost nothing that you need to add to get a deep commerce experience. A single feature that is included can cost $1000s on other platforms. There are a number of those. If anything, there are so many features, that it can take a little longer to set up as you decide what you want to use and what you don't. I've looked at a number of solutions and none offer the right combinations of features all included in one package.

The folks there really know ecommerce, they've seen so many different businesses, that they can do practically anything. Even when we gave them curve balls they would make it work. They have a really nice team to work with.

It was nice that there was one neck to throttle if there were any issues, and occasionally there were, as with any software that is to be expected. Most of the time they were resolved after a few moments.

The software isn't flashy as some other products, which I think gets mistaken for being out dated or not as intuitive. We didn't need an order management software, or shipping software, or search software, or loyalty software - it was all there. Anytime we looked at something that was marginally better in one of those verticals, as it was their single focus, the cost was more than the entire system.

I would recommend this for any mid to large ecommerce business. A simple starter site would be better off going to a simple storefront. But if you are doing real business, you want something that can both scale and pivot with you.

Mi9 is really similar to other retail POS programs but incorporates different needs for different uses and I find it really helpful if trained properly.

Best retail software I have used

The reporting function is amazing! It is easy to create standing reports, manipulate the data, and produces them at a quick rate.

I have no cons with MI9! I have struggled with so many retail softwares and this one is by far the best.

Upshot Commerce is an excellent solution

Many years ago I was looking for a flexible data base driven web solution. Upshot had the solution...

Many years ago I was looking for a flexible data base driven web solution. Upshot had the solution I was looking for.
We needed a database driven product so that changes could be made daily without going to individual items. We have over 4000 items on our site and to change quantities or descriptions individually would be a big problem. We can make changes throughout the day to our in-house computer system, create a database in minutes, upload a new database and changes take place automatically.
When setting up the web site, Upshot was able to make modification to address our needs. We wanted certain items to display quantities and certain items to not display quantities. We also wanted flags for limited quantity items and new items. All these changes were made with little or no difficulty.
As we added features to our web site Upshot was able to make the adjustments. When we added PayPal Upshot had a module already in place. Recently we went to a custom token credit card system and Upshot was able to adapt the new credit card system to our web site with few problems.
If you want a simple, database driven solution that is up gradable and flexible Upshot is for you.

Showing 5 reviews of 21 Read all reviews

Q. Who are the typical users of Mi9 Retail Suite?

Q. What other apps does Mi9 Retail Suite integrate with?

Q. What level of support does Mi9 Retail Suite offer?