Axonator offers a range of data collection options to provide flexibility within its mobile forms. Users can scan barcodes or QR codes with a mobile device, capture dates, times, and GPS locations, record time taken to complete a task using the built-in stopwatch, add multimedia content such as video and audio, annotate images, and collect signatures. Long forms can be broken down into smaller subforms to simplify data collection, and the visibility of different widgets can be controlled based on the data entered.

Users can collect data offline with Axonator, and auto-sync records when connection is restored. Data can also be saved automatically in drafts when completing a form to be submitted later. Axonator can also be integrated with a range of platforms including Salesforce, SAP, Google Drive, Dropbox, Evernote, Twilio, Slack, Microsoft Dynamics 365, and more.

• Date and time can be captured, and users can track the time spent on the task with the built-in stopwatch.

• Multimedia support enables the collection of audio and video within forms, and users can add comments and notes to images with annotations.

• Signature capture is supported for data authentication, and GPS locations can be captured alongside form data.

• Workflows can be built to standardize and automate processes, and all data can be tracked through the analytics dashboard. 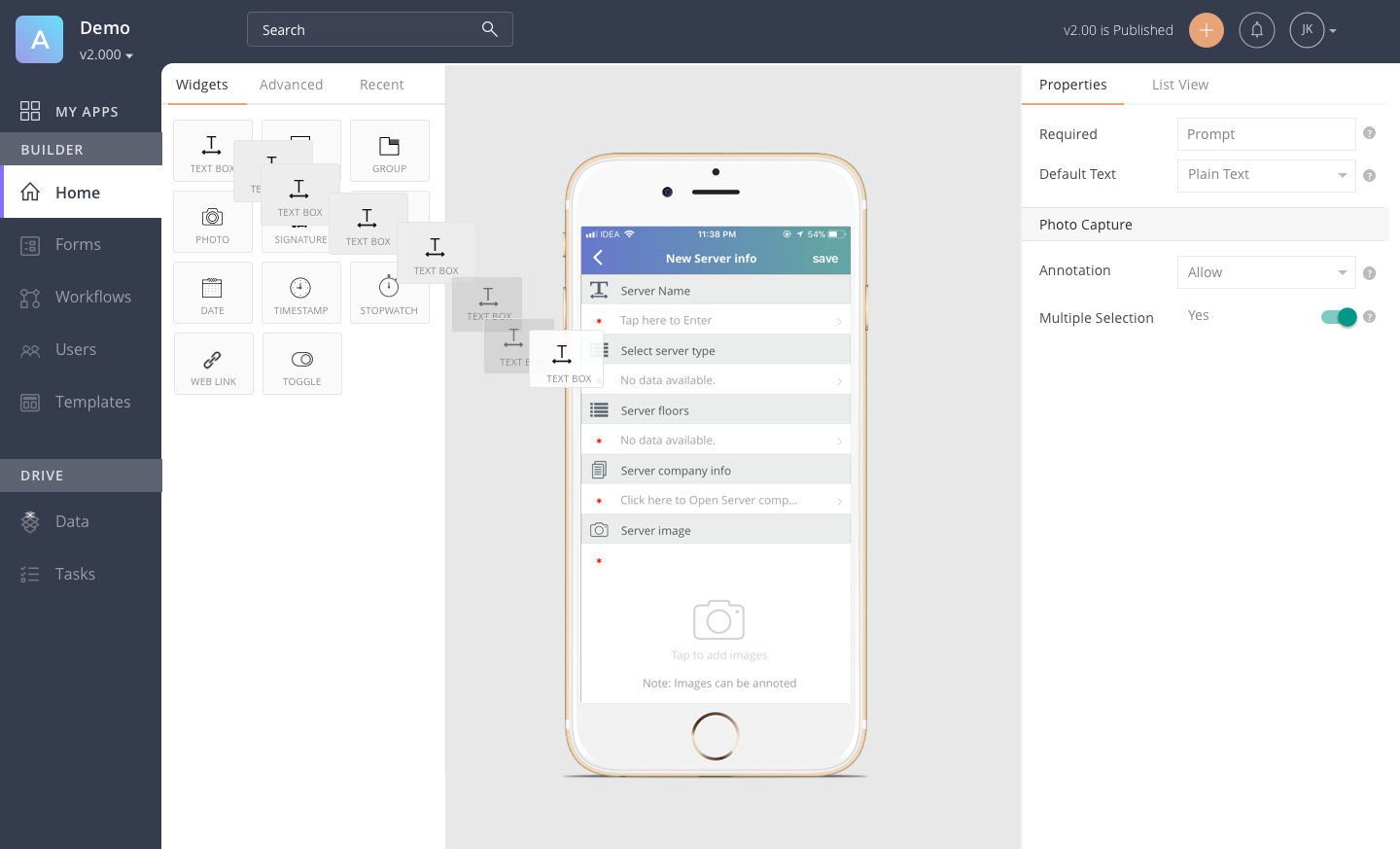 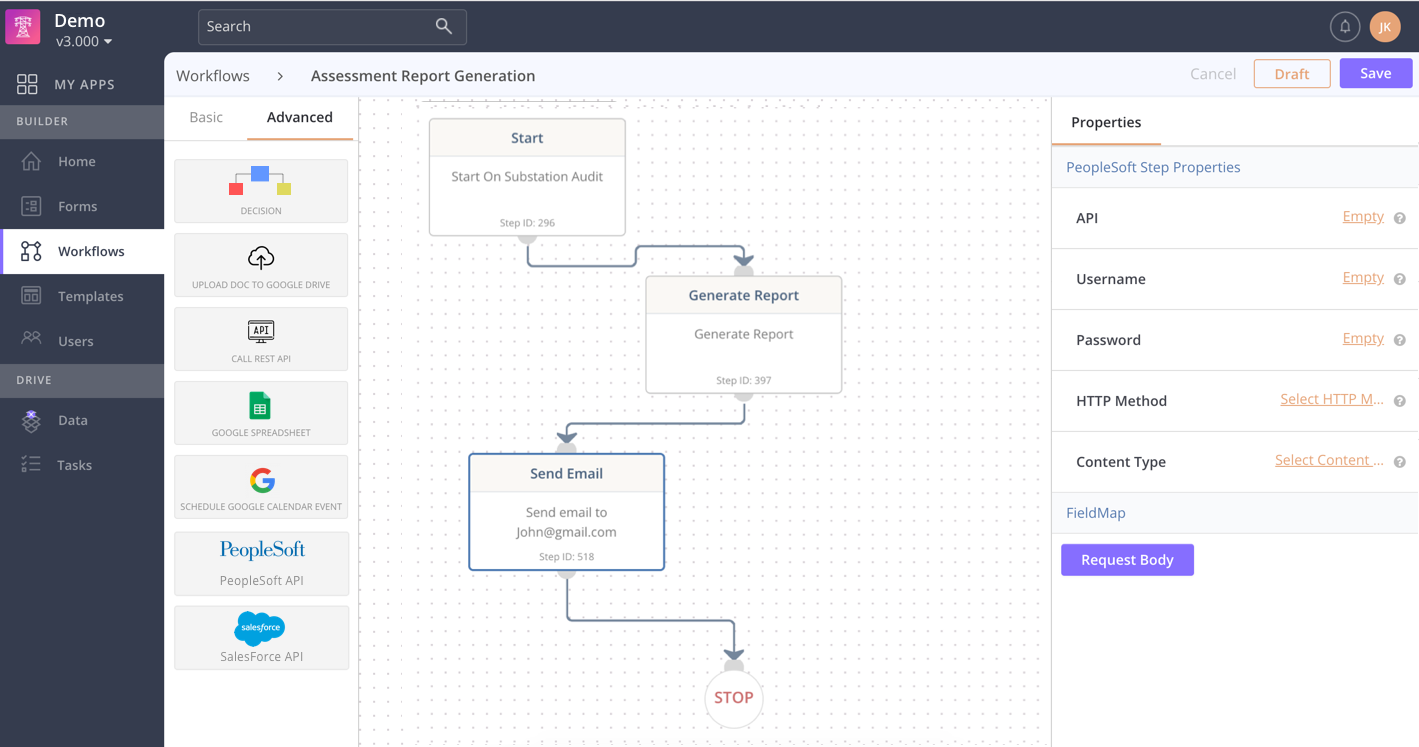 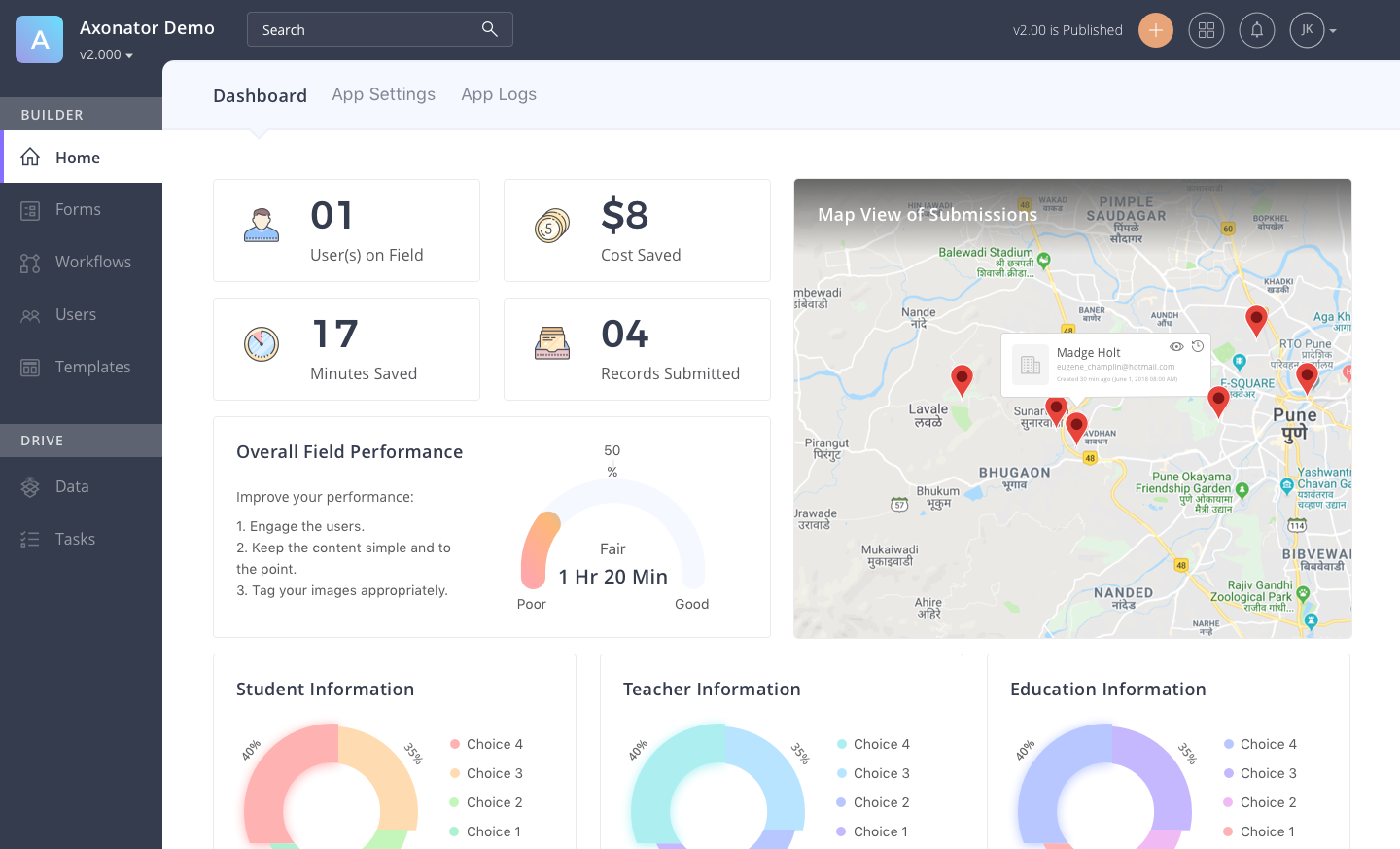 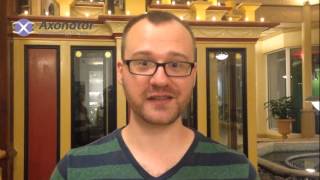 4,6
#2 Alternative to Axonator
Form.com is a web-based form automation solution that enables the creation of customized forms, form deployment, and...
Learn More

5
#3 Alternative to Axonator
Productivity Everywhere -- Unite your people, properties and processes with software tailored to your unique...
Learn More

4,6
#4 Alternative to Axonator
ProntoForms is the leader in enterprise-grade mobile forms. Built with field teams at front of mind, ProntoForms makes...
Learn More

It was overall a flawless experience beauace of its packed features and 24/7 customer service.

It was overall a flawless experience beauace of its packed features and 24/7 customer service.

Not much in general. It was been a good journey for my team so far.

Our company need to visit many fields, collect data from sites Axonator makes our life very...

Our company is a research company and our staff need to go for the physical visit to the...

Our company is a research company and our staff need to go for the physical visit to the manufacturing companies and other companies like Pharma, Medical etc. Axonator help us a lot to collect data online through the mobile app builder. Also we got a very good option of workflow which help us a lot to maintain our business process management.

This platform is helping us streamline our business by speeding up the data and information flow between the field and our office. I honestly don't have anything bad to say about the platform.

Thank You Sumeet for your review will be happy to serve you more efficiently.

Ease of the UX.
Ease of use of the functionaliites

Unsure. At this stage, we havent used the product that extensively.

Q. What type of pricing plans does Axonator offer?

Q. What are the main features of Axonator?

We do not have any information about Axonator features

Q. Who are the typical users of Axonator?

Axonator has the following typical customers:

Q. What languages does Axonator support?

Q. What other apps does Axonator integrate with?

Axonator integrates with the following applications:

Q. What level of support does Axonator offer?