DocStar ECM is a cloud-based and on-premise enterprise content management solution designed to help businesses upload, modify, share, and store documents in a centralized repository for future reference. The platform comes with an automated data capture module, which enables organizations to extract or import data from various sources and match the information with different support documents to eliminate errors. 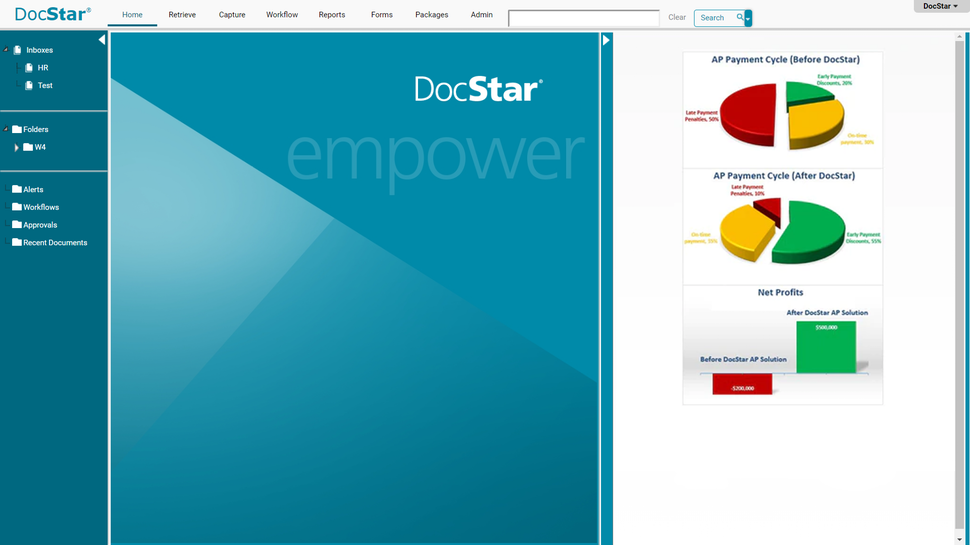 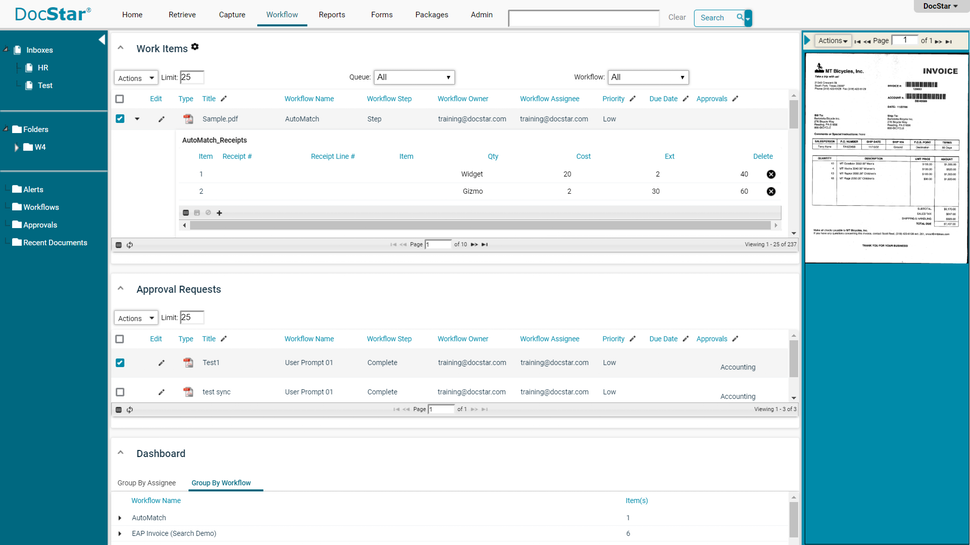 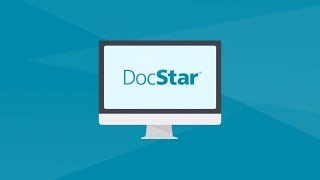 4,4
#1 Alternative to DocStar ECM
Automate processes within any department or team. Our flexible enterprise solution can be used to map out and automate...
Learn More

4,5
#2 Alternative to DocStar ECM
The most adaptable & easy to use quality management software. The QT9 QMS is a highly modular web-based system designed...
Learn More

4,4
#3 Alternative to DocStar ECM
The Widen Collective brings your digital assets into one scalable solution. Gain visibility, access and control into...
Learn More

4,2
#4 Alternative to DocStar ECM
Odoo is a fully-integrated, customizable, and open-source suite of business applications. A majority of the business...
Learn More

Very happy overall and would purchase it again if needed.

Very happy overall and would purchase it again if needed.

II used DocStar in my last job. I found it very user friendly and easy to set up. I looked at several different programs at the time and very glad I choose DocStar.

Nothing about the product. I did think the price was a little high. Would have liked it being a little lower

I have almost 20 years experience with competing content management platforms so I'm not new to it....

I have almost 20 years experience with competing content management platforms so I'm not new to it. I know what I want them to do and how I want them to do it. I also know that many of the products "lose their way" in their quest for profits. It's happened time and again.

DocStar does roughly 80% of what the big players do. There are some functionality gaps but they would apply to only the largest of companies. I've got no real complaints with the product; most of what I encountered are experiential things.

HOWEVER...dealing with Epicor, the parent of DocStar, is a nightmare. I'm talking about invoice billing. I will warn you right now: these guys don't know how to calculate, will ignore when you tell them that their calculations are wrong and are stuck in the stone ages with how they generate their billing.

Every new quote is basically a "re-quote" of a previous quote, rather than what it should be which is just a net difference dollar amount owed. The problem is you've got prorate, you've got one-time fees, you've got discounts and all sorts of things that throw off trying to do "re-quoting" - it's old school and should never be a thing.

If you quote X and then quote Y as a "re-quote", and I pay X, you need to subtract X straight out of Y.

They don't do that. They keep charges in Y that would have already been paid as part of X. Double-dipping.

Their accounting team is inflexible and will refuse to work with you to resolve the problem.

It's a very simple interface. Integrating with Azure AD was a bit picky but once it works, it works. The forms tool is simple and powerful and I was able to get most of what I wanted done.

Everything being workflow-driven makes sense, but the UI does not. That needs to be refined.

Also, the folder interface has zero power or utility where it could be a standout (people still think in terms of folders). DocStar wants people to just search OCR and meta, that's fine until it comes time to navigate common names and terms.

Lastly I couldn't get it to properly talk to a regular Fujitsu scanner the way I needed it to; it was ignoring all imaging settings from the driver. So I just scanned to PaperStream and let it "sweep" stuff in, but I shouldn't have to do that.

Unfortunately, there were too many issues that we felt did not have good solutions therefore, are...

Unfortunately, there were too many issues that we felt did not have good solutions therefore, are no longer using this integration. It was taking longer to process invoices which should not be the case.

I love the integration with Epicor and the workflow approvals.

The fact that this was sold as out of the box ready solution was not true. We had to spend weeks of consulting hours (plus thousands of $$$) to get this programmed. There was not even a base install package available. :-(

Ease of use
Cost of ownership - affordable, feature rich system

Data entry automation for AP and AR, matching, routing of Invoices and sales orders and ease of...

Base system comes with lots of standard features such as records management document workflow, zone ocr, content searching, approval routing and audit trail. The product is browser based so can support Apple/ios environments and be easily placed on premise or in the cloud. Support for multiple companies, TWAIn or ISIS scanning. Batch importing thru email, hot folder, xml or csv comes free. Full MS Office integration and virtual print driver come free. Lots of great options at an affordable price point

Looking forward to new rebranding in the 7.16 version , not a fan of the old logo and color pallet

Thank you for the review Brent! I'm glad you like our new branding and I'll be sure to let the Product team know you're on the lookout for it in the product!

Showing 5 reviews of 26 Read all reviews

Q. What type of pricing plans does DocStar ECM offer?

Q. What are the main features of DocStar ECM?

We do not have any information about DocStar ECM features

Q. Who are the typical users of DocStar ECM?

Q. What other apps does DocStar ECM integrate with?

Q. What level of support does DocStar ECM offer?